Blog - Latest News
You are here: Home / General / Barre and yoga, a good combination for some

We can’t deny the trend we’ve seen combining yoga techniques or stretches with barre exercises. Barre and yoga workouts go together like peanut butter and jelly for some. Others prefer one or the other. It’s not completely uncommon to find studios and gyms that offer both barre and yoga classes, but there is a difference in how those classes are being offered.

Some studios offer barre and yoga combination classes. IBBFA-certified barre instructor Chelsea Hanson teaches at Zenergy Pilates in Austin. She says her studio decided to create a barre and yoga combo class when one instructor was scheduled to teach a barre class followed by a yoga class and saw a divide in the clients who came on those days. The result was a 75-minute barre class with yoga techniques to improve flexibility.

“People like the class because it’s longer than the typical barre class (50 minutes) and they get some more flexibility work at the end with the yoga,” Hanson says. “I love being able to use the strength work and choreography in barre and add it to the breath and flow of a yoga class. I wish I could add 15 minutes of stretching to the end of every barre class!” 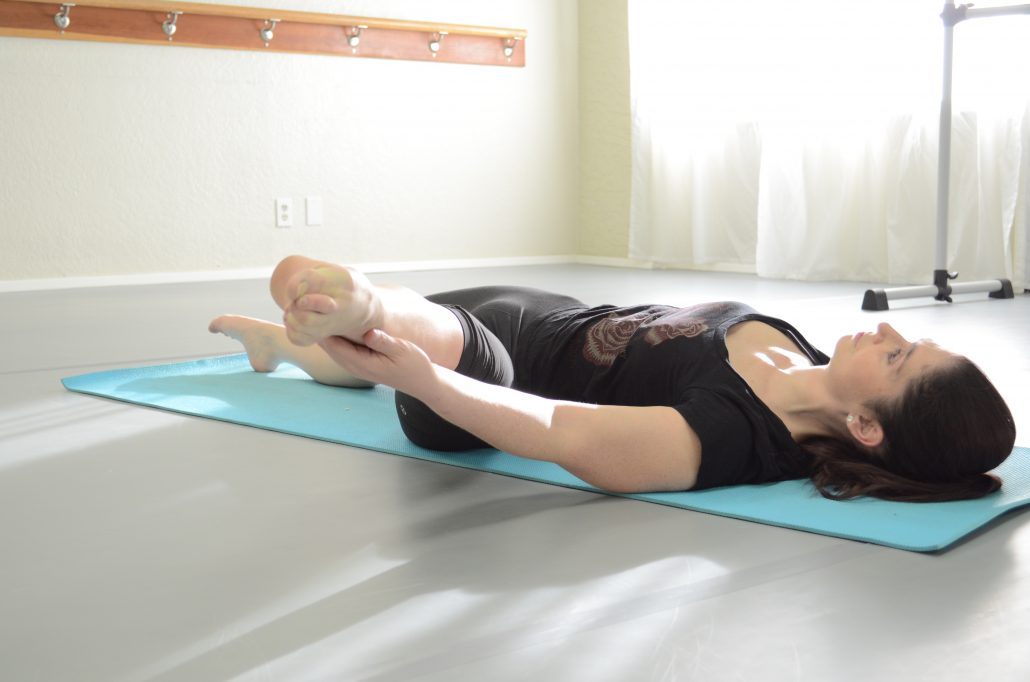 IBBFA-certified barre instructor Heidi Kambour says barre and yoga fusion, or combo classes, are becoming extremely popular at her studio. Heidi teaches a class called BARREyasa, the title of course is a play on “barre” and “vinyasa,” at the Lotus Loft Yoga Studio in Palm City, FL. She says the class starts as a traditional yoga class on the mat beginning with flows then weights are incorporated to some warrior flows. At the barre, the class starts with traditional barre routines, then Heidi brings yoga poses to the barre such as pigeon pose on the barre, tree pose relevés and cat/cow using the barre for support.

Some studios offer barre and yoga separately. IBBFA-certified barre instructor Lucie Beeley, teaches barre classes at her predominately yoga studio, 229Yoga in Albany, GA. She says adding barre classes to the studio simply made good business sense because they are the only boutique fitness provider in the area. And while the classes are separate, Lucie explains why taking both barre and yoga classes throughout the week provides a well-balanced fitness regime.

“Barre classes are excellent for toning and building lean muscle,” she says. “Yoga connects movement of the body and mind to enhance flexibility. Taking both classes provides a complete full-body enhancing fitness experience.”

The key to encouraging students to take both barre and yoga classes for those studios that offer them as separate classes is educating your clients. Lucie says at 229Yoga, they encourage yoga students to take barre and vice versa. “We also take into consideration each student’s goals and any physical limitation they might have and suggest classes based on those factors.”

Chelsea adds, offering combo classes is a way to introduce students to a new workout. “[Barre and yoga combo classes] are a nice change for those who primarily do barre classes, but also a nice intro into yoga for people who may not normally go to an entire 60 minute yoga class,” she says.

Whether barre and yoga are taught as separate classes or combo classes, there are some real benefits from offering both at your studio.

Want to join the discussion?
Feel free to contribute!